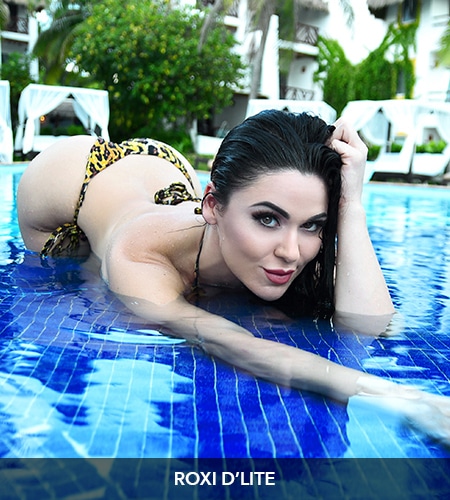 Roxi D’Lite is one of the world’s premier burlesque performers, and a Queen of Burlesque at the Burlesque Hall of Fame in Las Vegas. She is a brand ambassador for Desire Resorts, and a talented boudoir photographer and show producer.

There has been no shortage of accolades for Roxi in her illustrious career.  Roxi was invited to compete in the Exotic Dancer Invitational where she won the titles of Showgirl Champion and Best Dancer. Two weeks later, Roxi entered the Grand Prix of Exotic Dance, winning the titles of Best Exotic Performance, Best Burlesque Performance and crowned the 2014 World Champion of Exotic Dance.

But it was back in 2010 when Roxi first made her name, by becoming one of the youngest performers to ever be crowned Miss Exotic World by the Burlesque Hall of Fame in Las Vegas.  For eight consecutive years, Roxi has been voted by her peers one of the “Top 10 Burlesque Performers” in the world.

Unanimously credited as Canada’s Burlesque Queen, Roxi is an innovator of the burlesque world. Classic striptease with a modern twist is the hallmark of Roxi’s performance style; a trailblazer who seamlessly blends elaborate props and costumes with circus performances.

Roxi starred in the award-winning feature film “The Burlesque Assassins,” and even took the world of comic books by storm, where she appeared as a guest-villain in “The Goon,” an Eisner Award-winning comic series published by Dark Horse.

Around the globe, Roxi’s reputation has been indelibly etched in the annals of time. The Detroit Free Press refers to Roxi as, “The Reigning Burlesque Diva,” while in Vancouver, The Province called her “A bubbly, ravishing presence,” and in Halifax, the Chronicle-Herald referred to her simply as the “Notorious Roxi”. 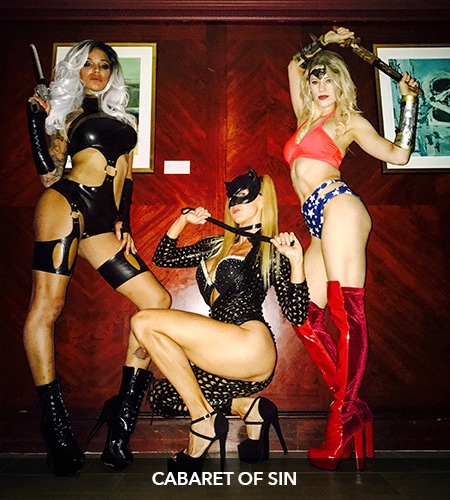 After taking the 1st Desire Venice Cruise by storm, and due to popular demand, the sex-sational “Cabaret of Sin” will be returning, and are preparing to blow your minds with even bigger and better performances on the Desire Barcelona – Rome Cruise.

“Cabaret of Sin” are some the most talented & hottest dancers in the UK, and have been performing worldwide for many years, wowing audiences wherever they go!

The choreographer, Kerry Gold, says “We are honored to have teamed-up with Desire, and to be part of their unique cruises! We can’t wait to meet and entertain all their wonderful guests again!” 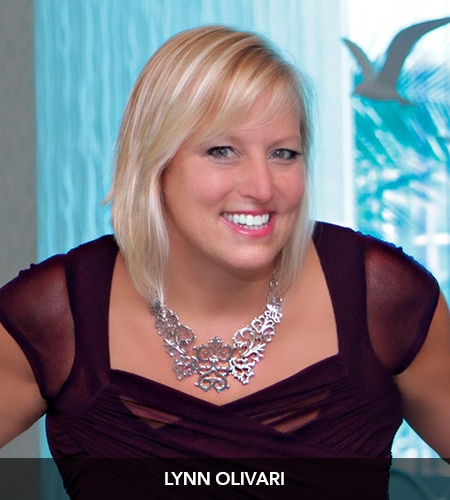 Lynn is truly a Renaissance Woman; Entrepreneur, Master Hypnotist & Lifestyle Travel Expert. For the past 21 years she has specialized in lifestyle couples, giving her a truly unique perspective.

Her signature workshops, the “Amrita Awakening” & “Amrita Experience”, use transformational hypnotic techniques to create deeper connection to your pleasure and that of your partner.  Lynn has shared these workshops with couples worldwide, and has been featured in retreats as far away as Siem Reap, Cambodia. 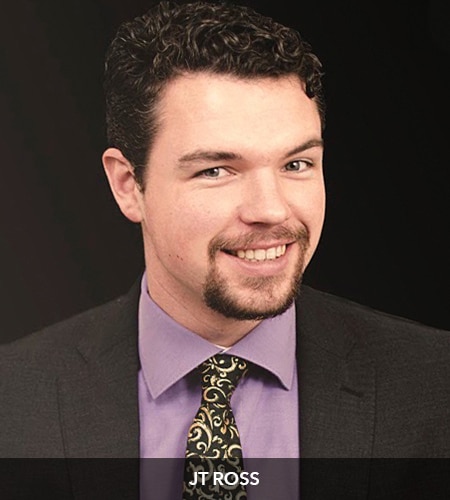 JTR is a Master Level Neuro-Linguistic Practitioner, specializing in helping women to remove resistance from their lives. He is the key facilitator for the “Amrita Awakening” workshop.

He combines magical mindfulness with hypnotic technique, to help you create deeper connection to your pleasure and that of your partner through individual, couples or group sessions. 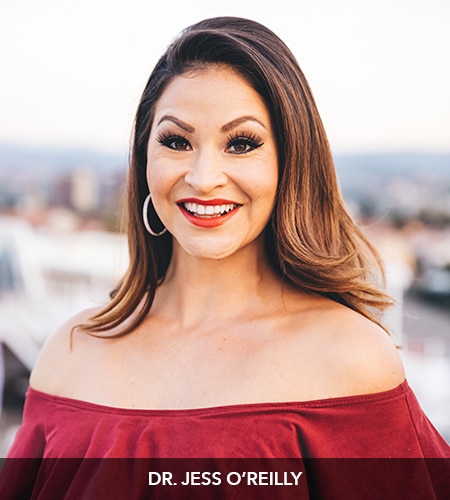 Dr. Jess, our Desire ambassador, is back and ready to rock your world, with her exclusive workshops. On our Desire Barcelona – Rome Cruise she will be presenting:

G-Spots & Full Body Orgasms for Her

Join award-winning sex & relationship Dr. Jess O’Reilly (@SexWithDrJess) for an interactive session exclusive to the Desire! You already drive her wild and this experience is designed to launch her pleasure to new heights.

Full Body Orgasms for Him 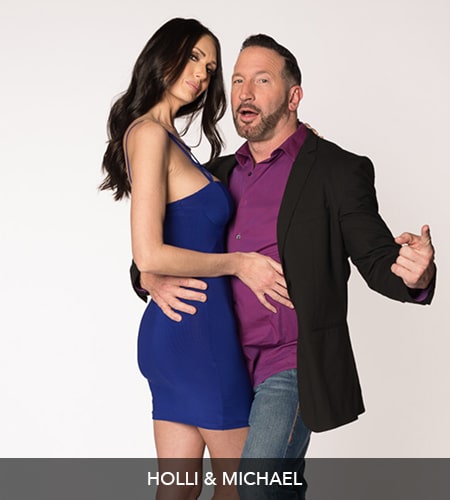 Holli and Michael are experts in the fields of love & relationships, as well as what it takes to feel and be sexy! They provide a forum for anyone and everyone to ask questions in a safe non-judgmental environment.

They are the go-to experts for couples looking to experience a happier, healthier, sexier relationship as well as what it’s like to be voyeurs, exhibitionists, or to simply “dip their toes into the Swinging pool.”

Holli & Michael are a real couple that have been together for many years. Michael has been in the Lifestyle for over two decades, and Holli joined him after her long-standing curiosity got the best of her. 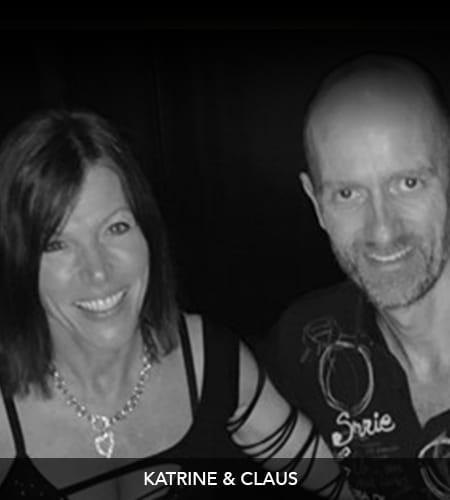 Katrine & Claus are a Passionate Couple from Copenhagen, Denmark. They have extensive experience within the swinger lifestyle and have educated themselves within Sexual Deconditioning, Japanese Bondage, Domination, Impact Play, Ritual Magic, Tantra, Tantramassage, Full Body Energy Orgasm and Orgasmic Meditation. They are sexy, fun, outspoken and charming.
Katrine & Claus have hosted Sex-educational seminars and workshops on several Lifestyle Cruises, as well as different Resorts in private settings. During their seminars & workshops they create an educational, playful, fun and sexy space for all participants. 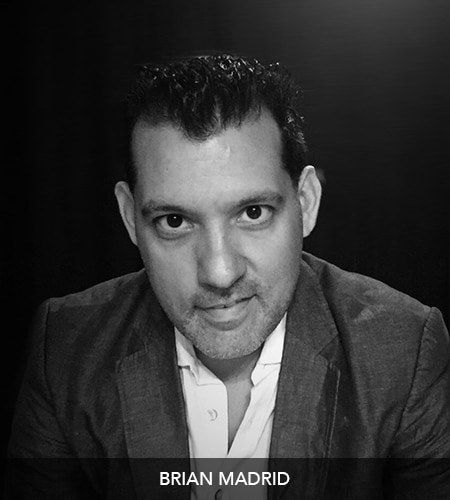 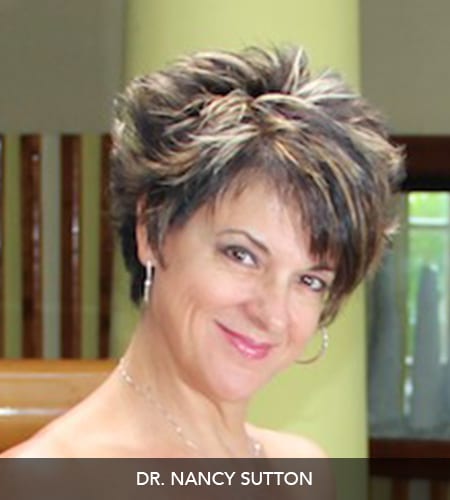 Traveling the world sharing her passion for passion, is the best of all worlds for Dr. Nan. She is curious, interested and motivated to be a part of positive change. Witnessing people awaken to their inner fire is what has driven her to globalize Conscious Living Sexuality™. Dr. Nan appreciates the opportunity to help make shift happen. Audiences leave her seminars with a renewed energy for living their authentic lives with a more compassionate, loving, (Yet spicy and fun), appreciation of their sexual personality and interpersonal relationships.

When booking through a third-party, be sure to look for the Original Group Certified Partner’s Badge. This badge is given to certified business partners that officially represent our company, inspiring confidence in the product you are purchasing.

A creation of Original Group


By leaving us your e-mail address today, you will be automatically
entered in a raffle to

one of our Desire Resorts. Shortly you will start receiving our newsletters full of juicy articles, important information and updates, as well as spicy promotions
You are just one click away!